Why WiFi 6 Makes a Difference for Small Businesses 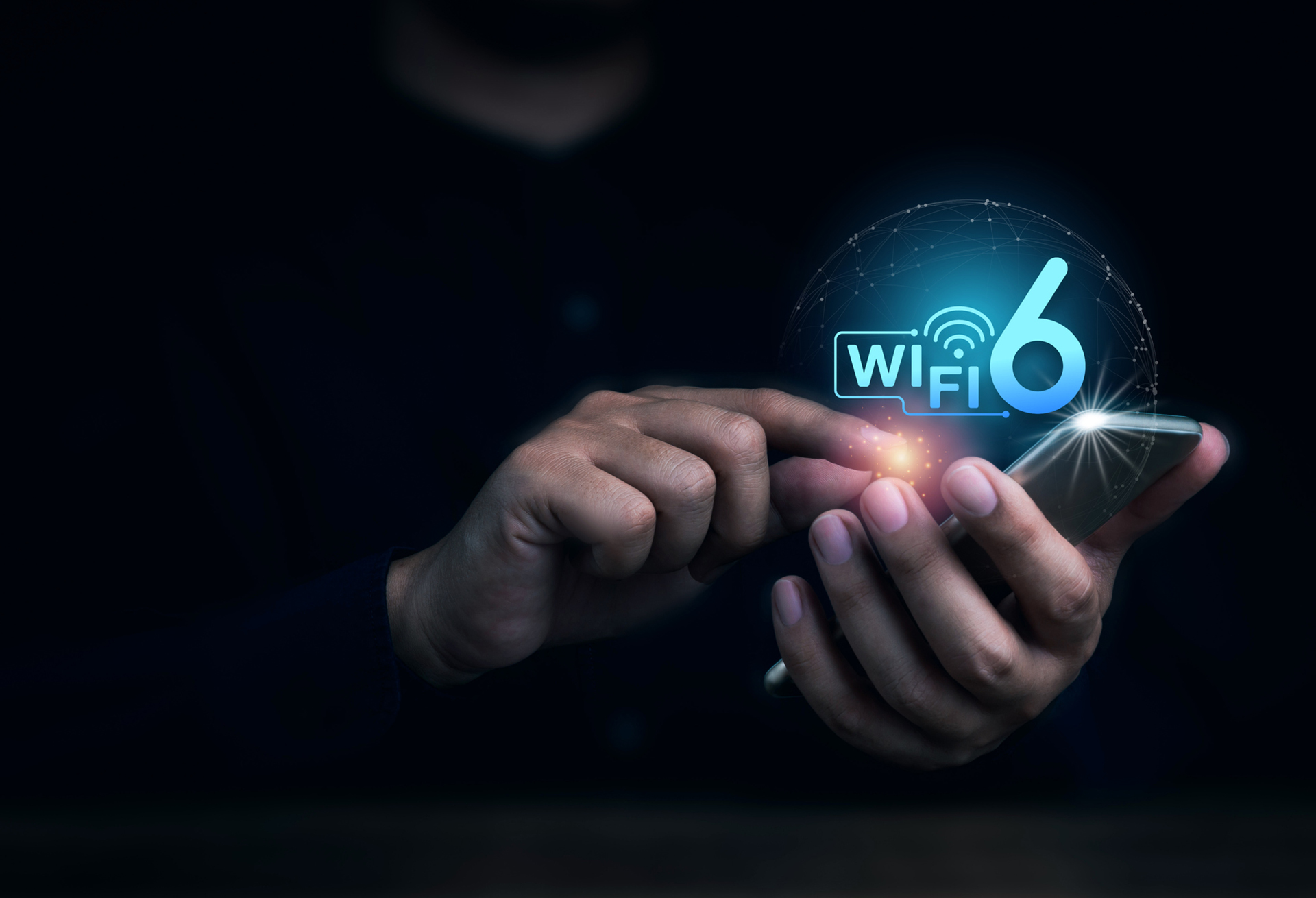 Wireless fidelity – now better known as WiFi – is so much a part of our personal and professional lives that we almost take it for granted. It’s time for a little appreciation because the latest generation WiFi 6 allows us to do more than ever before.

Let’s first be clear about the difference between the internet and WiFi. The internet is a global network of computers that constantly swap information. WiFi is one way that data moves from one place to another. It’s a wireless technology that provides even broader access than wired connections because it casts the internet over the air.

WiFi has become increasingly important. We are a world on the go, and almost everything is done through our laptops, tablets, and phones. According to Statista, more than 90% of people currently access the internet through mobile devices. In addition, we rely on a growing number of connected devices – called the Internet of Things (IoT) – at home and work. This is what led to the need for WiFi 6.

Let’s look at how WiFi 6 improves speed, capacity, security, and battery life all at once.

In order to fully appreciate what WiFi 6 gives us, it’s important to have some context for how WiFi has evolved over the years.

Faster faster faster is what everyone wants with their technology today, and each new WiFi standard has offered faster data transfer speeds. WiFi 6 gives users a maximum speed of 9.6 Gbps, which means the potential speed could be up to 3 times faster with WiFi 6 compared with WiFi 5. Though the speed will certainly be felt with a single device, the biggest impact will be experienced when multiple devices connect to a router or access point at once.

How is this possible? Though WiFi 6 still uses 2.4 GHz and 5 GHz frequency bands, the chips that encode the data are more powerful and provide higher throughput. 5 GHz frequencies are already known for providing faster speeds with less interference (though they do have a shorter range). But WiFi 6 even increases the speed on the 2.4 GHz band, which travels farther and is better at penetrating walls and other solid objects.

Though everyone likes to focus on speed – and each upgrade improved upon it – the main motivating factor behind the development of WiFi 6 was to increase capacity.

Our world has become overcrowded in many ways, whether it’s airports, shopping centers, colleges, or office buildings. But it’s not just the number of people that makes these environments more crowded; it’s also the number of devices. In addition to everyone’s phones, there are the Internet of Things (IoT) to consider. So many modern devices connect to WiFi at businesses – from mobile point-of-sale (POS) systems to security cameras.

Even our homes have become more crowded. The average U.S. household now has 25 connected devices. That’s more than double the number households had only 3 years ago, according to Deloitte’s latest Connectivity & Mobile Trends survey. It’s easy to understand how quickly that number has climbed considering all the IoTs that are in our homes, such as smart TVs and speakers. Of course a number of small businesses also have home offices, so those devices are present as well. As a business grows, and no matter where a business is located, there is a need for greater capacity.

The average U.S. household has 25 connected devices,
more than double the number only 3 years ago

How does WiFi 6 tackle the challenge of capacity? Multi-user multiple-input and multiple-output technology for wireless communication, or MU-MIMO. Each wireless terminal has one or more antennas, and MU-MIMO enables more devices to connect to those antennas. It also supports multiple uploading and downloading requests simultaneously. Previous versions of WiFi essentially treated devices as “first come, first served,” which frequently caused congestion. Now more devices can do more activity at the same time with WiFi 6.

Another feature of WiFi 6 that allows routers to serve multiple devices at once is orthogonal frequency-division multiple access (OFDMA). OFDMA divides a WiFi channel into smaller frequency allocations called resource units (RUs). That then enables an access point to communicate with multiple devices by assigning them to specific RUs wherever it’s best based on traffic.

In the case of Meraki Go’s WiFi 6 indoor and outdoor access points, 100 devices can now be connected to each AP. This enhanced capacity will address your needs, whether for your home or business.

Security is a priority in technology today and it’s a particular concern when it comes to wireless networks. WiFi 6 increases every aspect of security. In order for the WiFi Alliance to certify a WiFi 6 device, it has to support Wireless Protected Access 3. WPA3 is a standard that:

All of this makes it easier for business owners to achieve the best security settings and much harder for hackers to crack passwords. This increased security is especially important with public WiFi networks at retail stores, coffee shops, salons, and more.

Meraki Go WiFi 6 access points offer yet another advantage by preserving battery life with Target Wake Time (TWT). This conservation benefit is a new feature that did not exist in previous generations like WiFi 5.

TWT is a technology that allows mobile devices to communicate with an access point and determine when their WiFi is active. Because devices can control when to send and receive data with WiFi 6, it increases their sleep time when not in use. The ability to control power consumption means devices using WiFi 6 networks have the ability to last longer.

While this may not be necessary for phones and tablets, it’s ideal for prolonging the life of IoTs that don’t need constant WiFi activity. Your small business may have a number of devices that rely on battery power such as mobile POS systems, cameras, and room sensors. Your home may have a number of them as well.

WiFi 6 is a great advancement in wireless technology and benefits businesses in many ways. It’s also backwards compatible with WiFi 5 and older devices, so it will work with whatever you and your customers use right now. Device performance will improve in multiple ways, as discussed above, and performance will continue to improve when all routers, access points, and devices are WiFi 6. That’s the expectation for all small businesses, so consider implementing Meraki Go’s WiFi 6 access points now to make sure you are ready for the future. 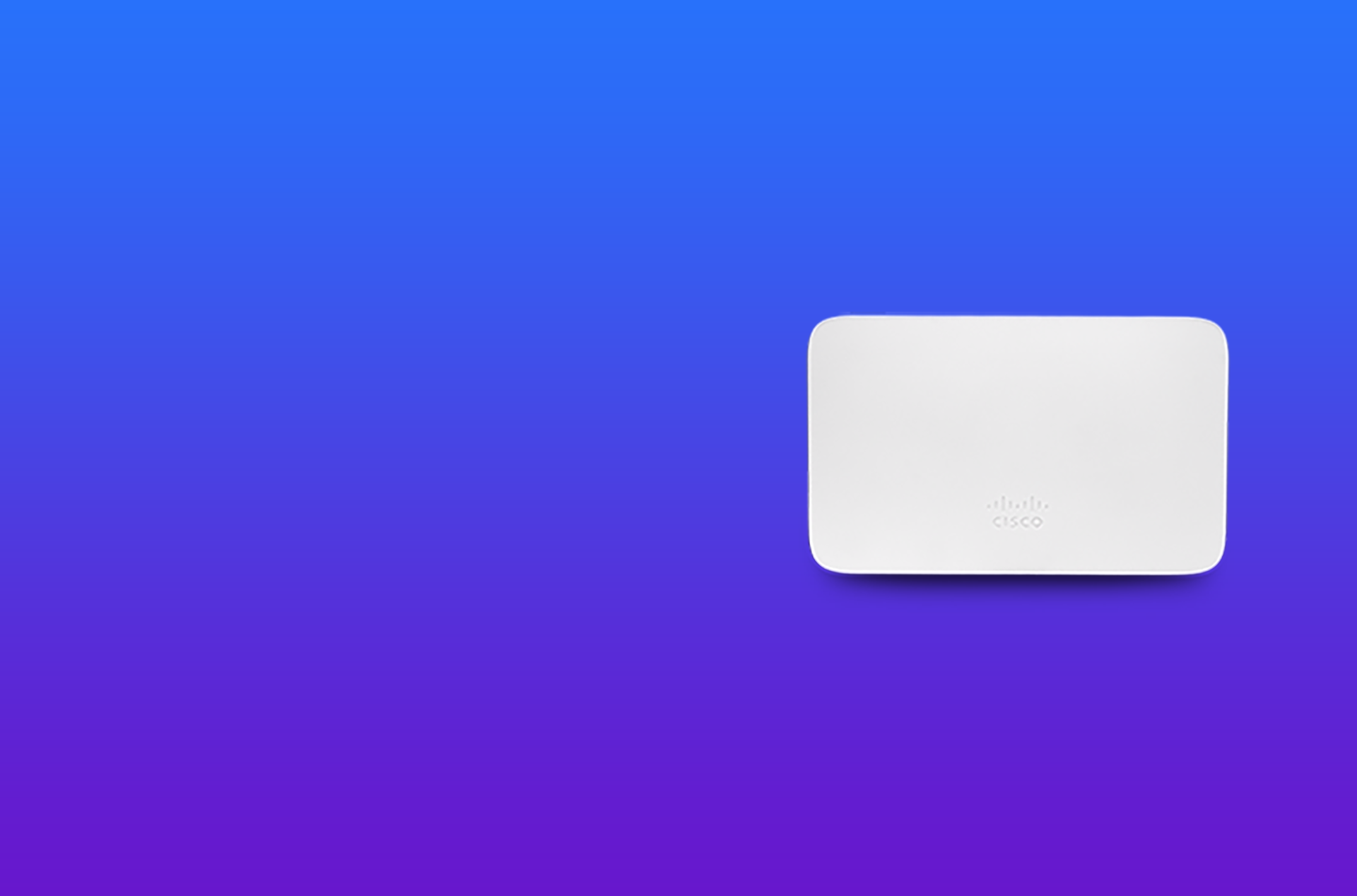 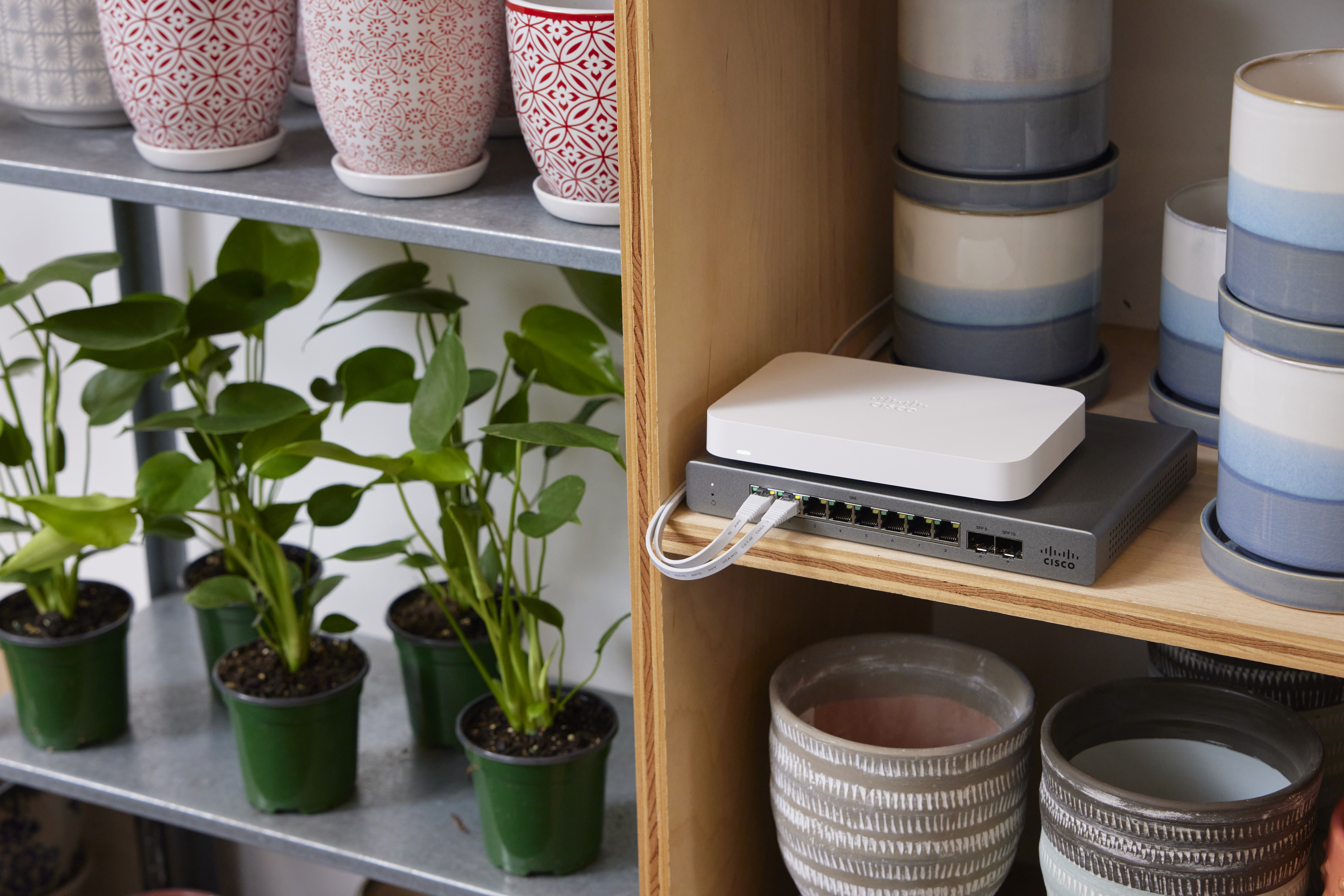