Virtual Private Networks and Why Your Business Needs One

There have been many changes in both business and technology during the past few years. With the rise of remote and hybrid work, tools like Virtual Private Networks – or VPNs – have become necessary. In fact, VPN use has increased 66% since March 2020 in the United States and surged 165% worldwide.

That said, Virtual Private Networks are still new to many people, so let’s take a closer look at what they are and how they can benefit your business.

What is a Virtual Private Network?

At its most basic, a Virtual Private Network ​​creates a secure encrypted connection between a device and a network over the internet. In other words, it provides a private network connection through the (very) public internet.

Privacy is a huge benefit of a VPN. It gives you anonymity by masking your device’s internet protocol (IP) address, which makes your online activity virtually untraceable. But perhaps most importantly, a VPN encrypts your data – which could be confidential company information – and makes it unreadable. All of it protects you and your business.

Can you help me visualize a Virtual Private Network?

In order to better picture a Virtual Private Network, it helps to understand its history. In 1996, Gurdeep Singh-Pall and colleagues at Microsoft collaborated with U.S. Robotics to develop technology known as Point-to-Point Tunneling Protocol (PPTP). The word “tunnel” is key.

We often describe the internet as a highway, so imagine driving on a real highway where everyone sees you visit your favorite locations, go shopping, do your banking, attend events, and more.

What if, instead of driving on that open highway, you could use a private tunnel instead. That’s a Virtual Private Network. A VPN acts as your own tunnel, keeping you anonymous and preventing anyone from seeing where you go or what you do online. It also gives you remote access to your business network and essentially turns the internet into your own intranet.

“It really allowed people to work effectively and securely from home,” Singh-Pall said in 2010 about his original PPTP. Virtual Private Networks were “designed so that wherever you were, whatever program you were using on your computer, you would be able to use it just as if you were sitting on your computer at work.”

How can a Virtual Private Network benefit my business?

VPNs can benefit businesses and individuals alike. For one, they have quickly become one of the cornerstones of online privacy.

Virtual Private Networks have also expanded the workplace. When the precursor to a VPN was developed for Microsoft employees so they could work remotely, it doubled the company’s productivity. Not surprisingly, other corporations soon followed their lead and implemented VPNs as well.

Technology was accelerated even further by the pandemic when much of the world was forced to work at home. Now it’s common practice for companies of all sizes to utilize VPNs in order to give their employees remote access to an intranet. This can benefit small businesses as well, including those that are based out of a home office.

What are the two types of Virtual Private Networks?

A client VPN allows users to connect to any network, whether it’s the internet or your business’ intranet, through a private encryption tunnel.

A site-to-site VPN is mostly used when a company has a headquarters and several other locations. It creates a closed internal network so the various locations can all connect with one other.

What’s the difference between a Virtual Private Network and Incognito Mode?

VPNs and Incognito Mode are two of the most popular tools for online privacy today. They both hide your browsing history, but that’s about all they have in common.

In Incognito Mode, you’re not browsing anonymously. You’re only hiding your activity from anyone else who has physical access to your computer, tablet, or phone. This could range from people at work to members of your family.

With a VPN, your true IP address is hidden which means that you are able to browse the internet anonymously. Further, all of your data is encrypted and thus unreadable by others, so everything you do online is protected and private. In addition, a VPN allows you and any employees the ability to securely access your business’ network no matter where you are.

Can I get a Virtual Private Network with Meraki Go?

Yes! Meraki Go’s newly launched Router Firewall Plus features client VPN, so you and your employees can securely access company resources from anywhere. Along with our enterprise-grade security, the VPN adds a layer of protection against cyber attacks. The Router Firewall Plus also delivers over 500 Mbps of firewall throughput for fast performance and reliable network connectivity.

Visit the Meraki Go site to learn more about our intuitive and innovative solutions that support small businesses.

Introducing the Router Firewall Plus 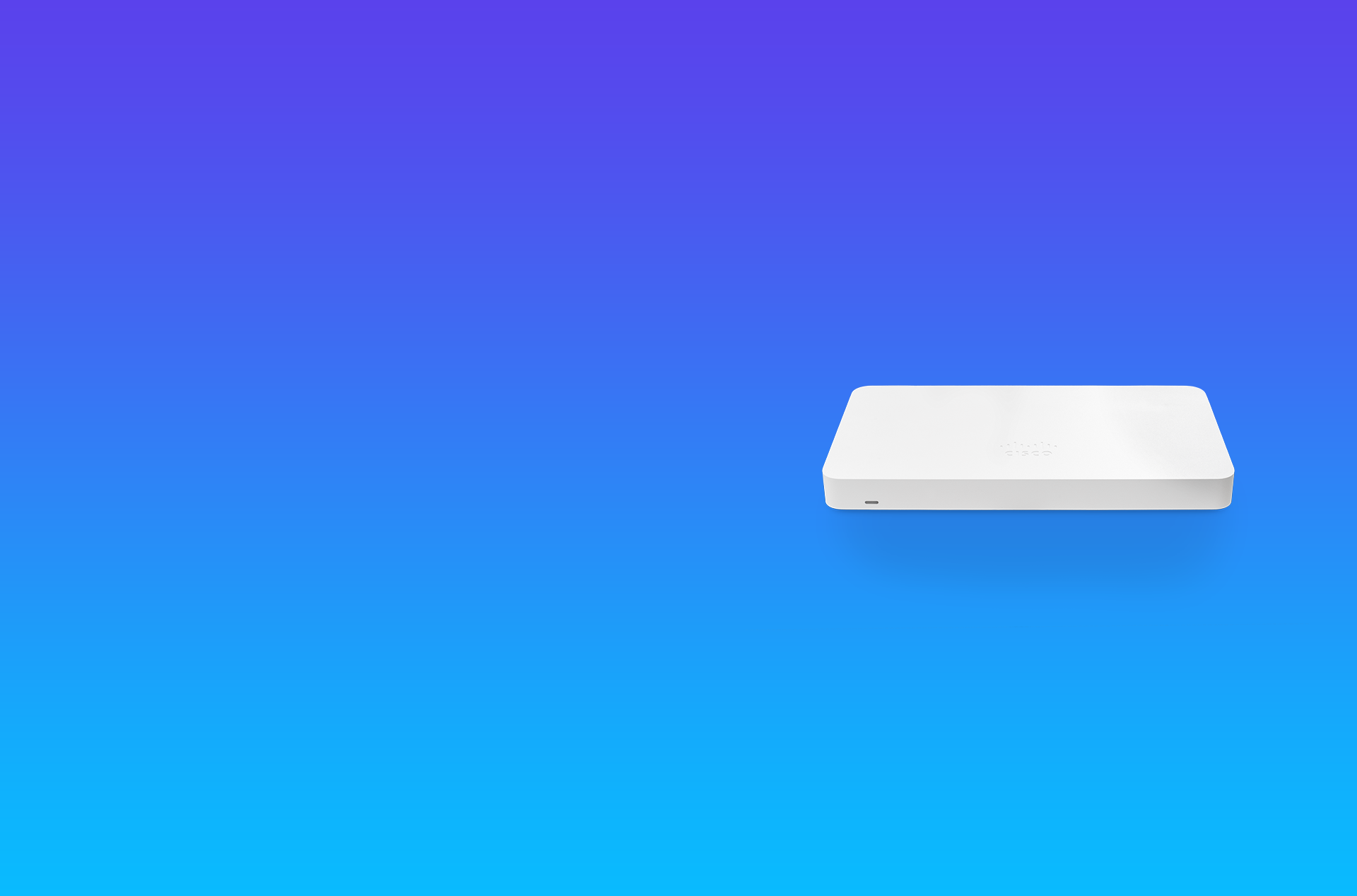 Remote Work is a Big Part of Small Business 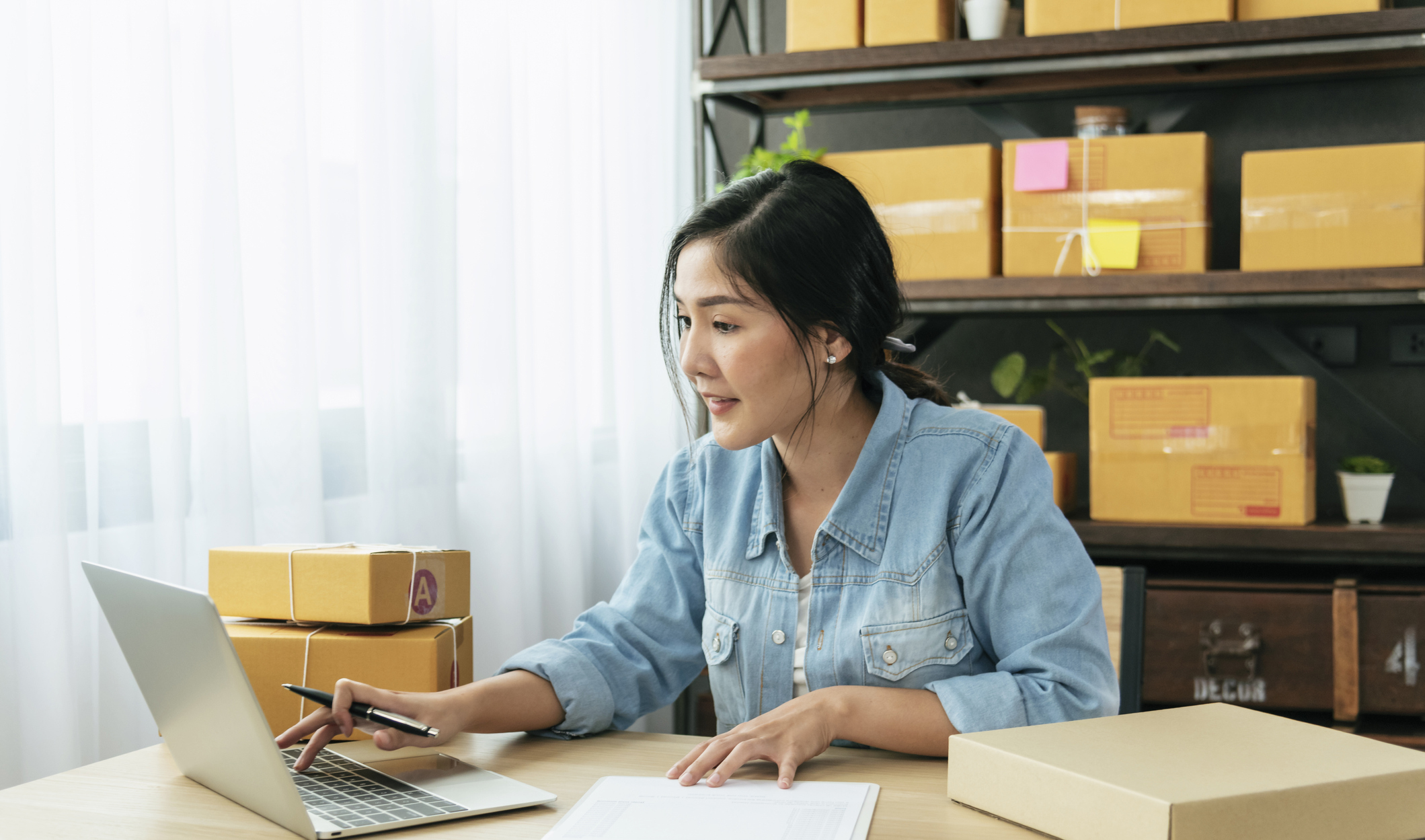